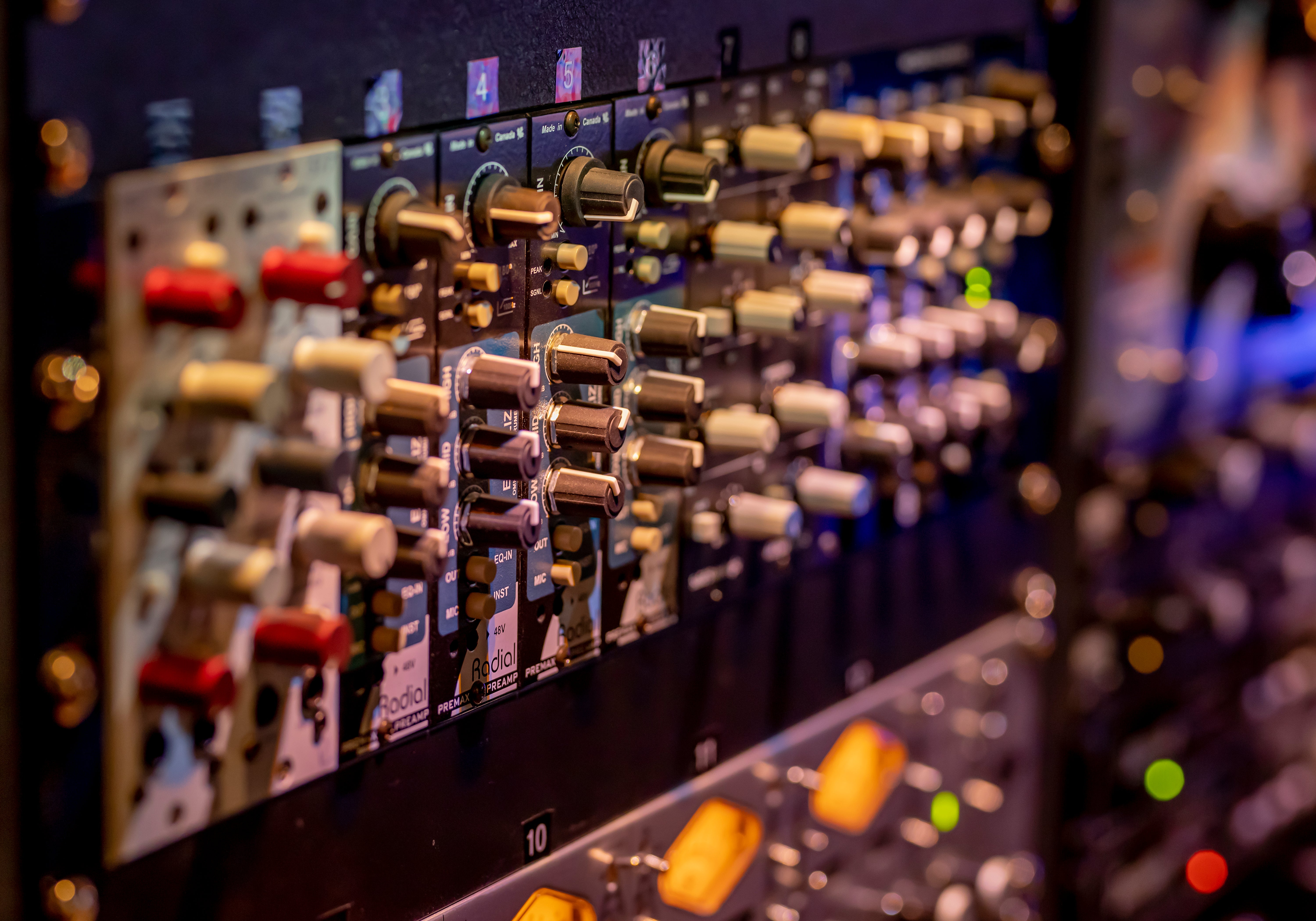 The Sound Parlor was formed by Darren Sher & Steve Carlson and is based in both Los Angeles and Las Vegas. Independently and collectively, Darren & Steve have worked with some of the most successful and well known mainstream artists. It was a logical next step for the two artists/ producers to join forces after many years of professional artistic collaboration.

highest level of artistic integrity. Darren and Steve have successfully placed several original songs in various Film and Television endeavors. Additionally they are proud of their involvement with the musical direction of some of the most highly acclaimed shows on the Las Vegas Strip.Combining experience and expertise with the Sound Parlor’s state of the art production facilities, Steve and Darren are confident that there is no genre that cannot be tackled.

They are complimented by a team of stellar studio musicians, as well as Grammy-award winning mixing engineers and programmers. The Sound Parlor has developed a superb reputation, creating a definitive footprint that will be indelibly imprinted on the music industry. 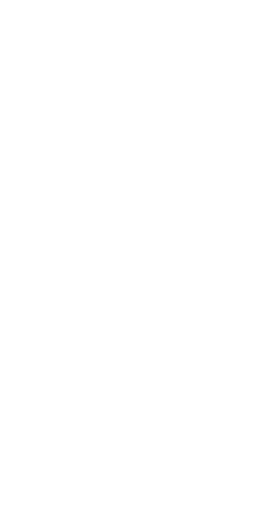